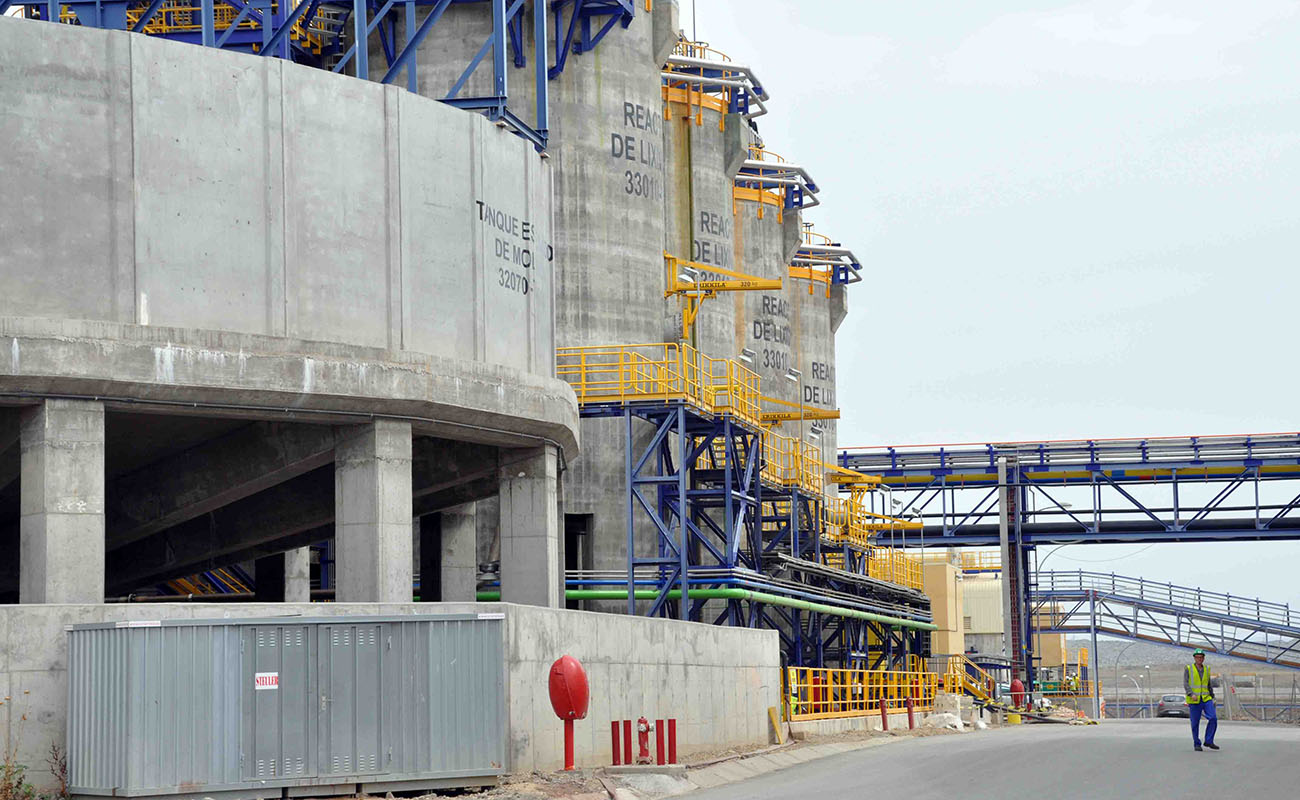 WHERE ARE THE MAJOR MINES IN ANDALUSIA?

By:   ayma Minería Comments:   No Comments

The Andalusian mining sector has been continually growing in recent years. The reactivation of some areas, the increase in demand for minerals like iron, and multinational investments in some projects have helped create a comprehensive Andalusian mining map.

What is true is that the western part of Andalusia carries the weight of mining activity, especially the province of Huelva. So let‘s start there.

In the municipal territory of Almonaster la Real, in the northern area, MATSA – Aguas Teñidas mine, a Spanish mining company, carries out modern and sustainable mining for the Aguas Teñidas mine. The mine‘s production consists mainly of copper, zinc and lead, which are later commercialized from the ports of Huelva and Algeciras. AYMA completed a successful consulting project with this firm to create a geophysics campaign using deep seismic methods.

The next strong geographical area is also the most well-known for the mining community: the mines of Riotinto. Located in the mining area of Riotinto, southeast of the Sierra Morena, this mine is declared an Asset of Cultural and Historical Interest by the Government of Andalusia. This mine‘s principle activities are the extraction, purification and transportation of iron, copper and sulfur, operating with two systems of mining: open-pit and underground.

Another one of the major mine, which stands out for its production and its 21st-century mining practices – meaning sustainable, safe and responsible towards the environment – is Cobre Las Cruces. An open-pit mining complex that extracts copper using hydrometallurgical treatment. The mine is located between the municipalities of Gerena, Guillena and Salteras, in Sevilla, covering an area of 946 hectares. It produces 72,000 tons of copper per year, which is 25 percent of national production. Las Cruces has taken action to repopulate the area and has driven the economy of nearby communities as part of their company mission.

Another mine located in the province of Seville, in the re-opened mining complex of Aznalcollar, operates the Frailesmine. This mining company is one of the most important at an international level with a proven financial and technical solidity, in addition to its self-commitment to the environment. In fact, one of the first measures the mine took was to turn its open-pit mine into one that is completely underground.

Let‘s go back to Huelva to talk about Atlantic Copper, one of the top companies in Huelva. Atlantic Cooper employs some 1,000 people and it produces and refines copper. This company, founded in 1970, is closely tied to the history and socioeconomic development of Huelva, as they were pioneers of mining in Andalusia.

In addition to those on the main map, there are other mines that, although smaller, make an interesting contribution to Andalusian mining. Such is the case of Macael, in Almeria, which produces marble and ornamental rocks, and Yesos Almeria, whose extraction is carried out in the caves of Sorbas and is managed by French capital.

Without a doubt, mining plays a major part in Andalusian economy and production. The community holds top positions at a national level and practices avant-garde mining based on sustainability. Because when something is necessary, the best thing to do is to do your best.