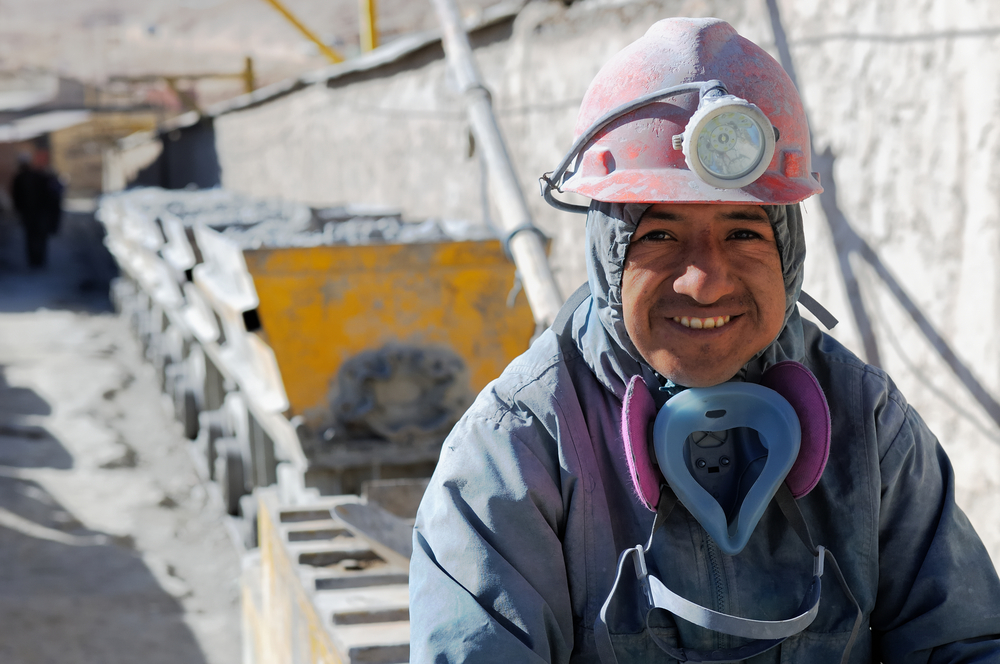 THE REBIRTH OF MINING IN LATIN AMERICA

After the fall in the price of copper in 2014, mining in Latin American countries went through a rough couple of years with very few hopes for the future. From that year until the beginning of 2017, the falling of prices was constant, especially for copper. Moreover, the few changes that did occur during this time were all going from bad to worse.

However, an international political and economical change in February of 2017 brought a glimpse of hope for the future. These prospects have been alive for over a year and are now a reality. The increase in the demand for raw materials during that year caused prices to increase. The major producers, iron ore in Brazil and copper in Chile, have been responsible for the economic upturn in the region. Peru has also played an important role in the growth of economic activity.

Chile. In 2015, the Chilean Copper Commission (Cochilco) estimated a series of mining projects valued at 105,000 million dollars until 2023, $80,000 of which corresponded to mining development and copper-related production. Chile’s objective is to go from the 6 million tons of copper produced in 2015 to 8.5 million tons by 2025.

This South American country has various mining projects and strong investments to achieve this objective, although it has faced some obstacles, such as a rise in the cost of resources, especially in the energy sector.

Brazil. Brazil is the largest producer of iron ore and has the largest iron ore mines in the world, which places it as one of the giants in this market, and the aim is to continue growing to convert iron ore into one of its greatest economic resources. The country has over 40,000 million dollars in projects. The Carajás S11D mine in Vale, one of the most important projects since its beginning four years ago with an investment of 19,670 million, was aimed at producing 90 million tons annually when it reached its maximum output in 2018. This objective was achieved a year before expected.

Peru. Peru is earning its place among the biggest mining producers thanks to its diversity of metals extracted, the main element among which is copper. Since 2016, it has kept production at 2.8 million tons, after a major growth from 2013 until that year. Among its most significant projects are Las Bambas, Conga, and Cerro Verde.

These countries are the three leaders in the Latin American mining industry today.

Other projects are emerging at a slower pace. Without a doubt, Latin America has become one of the major focal points of investment and mineral extractionin the world over the last five years. This upturn has brought a highly positive change in the outlook of economic activity in the region, opening doors to new investors and mining companies.