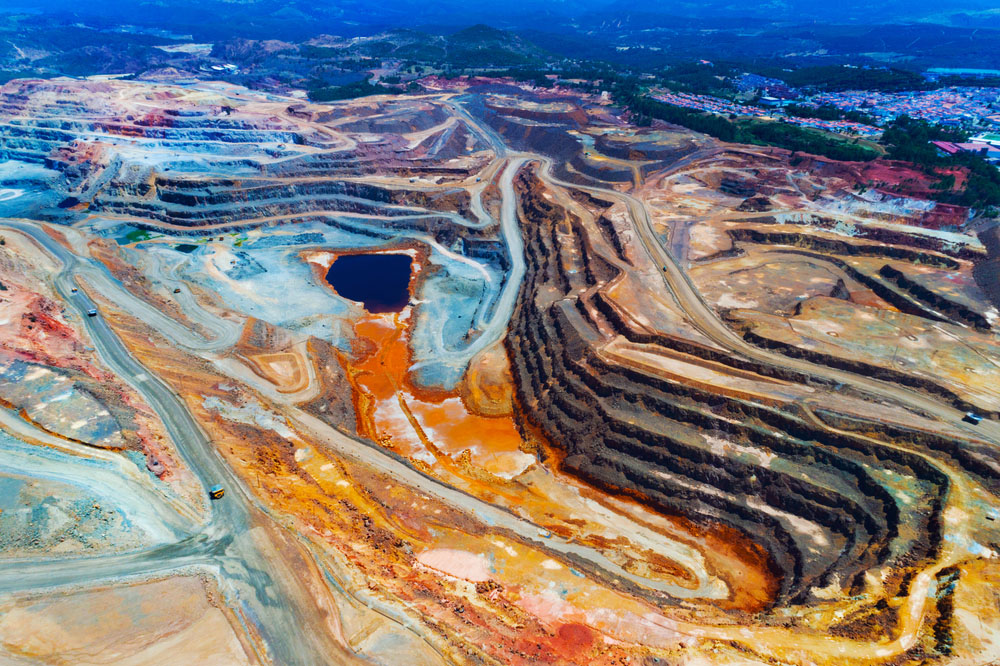 Andalusia is one of the richest regions on the continent in terms of natural resources. The region takes up practically the entire southern peninsula, which gives it great biological and geological diversity: A range of mineral resources and fossil fuels almost as diverse as its accents. It is also one of the most preserved areas in Europe, which is why it is necessary to create a plan for using this rich area in a way that is “rational, efficient, diverse and within guidelines for sustainable development”, as stated on the Andalusian Mining Website of the Government of Andalusia.

Therefore, the Andalusian government has approved a new mining strategy that will come into effect in 2020, when the current one will have been in place for 10 years. The new plan will focus efforts on supporting projects adapted to current trends in the industry and on a greater development of environmental sustainability in mining operations. In addition, it will focus on Andalusia’s potential, the improvement of public services related to mining, environmental integration and visibility of cultural heritage, and special attention to the health and safety of workers.

The plan also considers measures to encourage the administrative role of autonomous regions in accordance with the opinion of the European Economic and Social Committee on non-energy mining. The strategy, which will begin with the new decade, lays the foundation for revision, unification and streamlining of processes, in addition to integrating new technologies to reduce response times.

To sum up, the objective of the Andalusian Mining Strategy 2020 is to focus on and promote mining development and the changing industry demands for optimal use of its potential to make it an activity that is sustainable, dynamic and innovative.

A source of employment and wealth for the region with the ability to supply mineral resources on an international level.