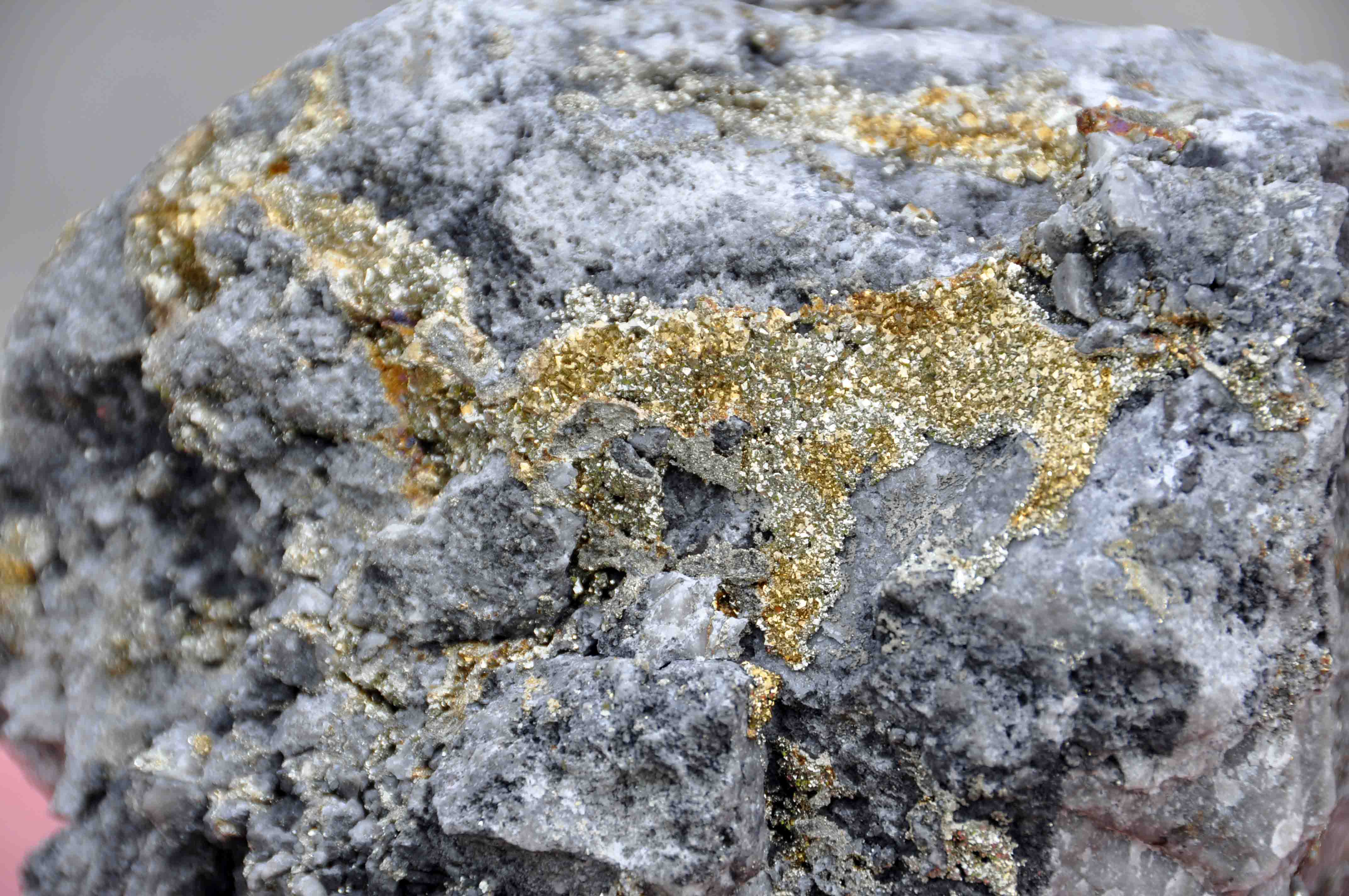 WHAT WE THOUGHT ABOUT MINES

When we talk about 21st-century mining, we are referring to a way of promoting activities that seek to detach mining from the negative image of this industry, which has traditionally been associated with the exploitation of the land and the workers, such as its reputation in the Far East, where the value on gold and diamonds was placed above the workers lives, which were sold to this business. With respect to nature, an environment existed where carbon dioxide wasn´t part of the subject matter in schools.

Mining broke that stigma a long time ago.

At least it has done so internally, and there is a list of short-term objectives for its public image, sustained in four pillars –respect for the environment, technological innovation, work safety, and social responsibility. The achievement of this list is what we understand as 21st-century mining.

Nowadays, the sector as a whole shares a profound consciousness of the importance of interiorizing these values. This consciousness comes from the companies following this path to the government, which will not grant a permit unless they are convinced of strict compliance with the regulations with regard to these four pillars. In fact, this was a hot topic at the Metallic Mining Hall, celebrated in Seville in October of 2017.

We are at a perfect moment for demonstrating this commitment, with the reactivation of old mines in Spain, mainly in Andalusia, caused primarily by this change in attitude. In his article The remaining course in 21st-Century Mining, Jose Luis Bionilla discusses the stigma of mining, referring to its conceptualization in textbooks, where descriptions given to students appear phrases such as “the air is polluted by dust and is deposited in plants and asphyxiates them”, “rivers are contaminated, as water is used to clean the minerals that are extracted”, “through the extraction of minerals leaves landscapes desolate, without living resources”, “dangers for miners include collapse of the mine, exposure to explosive gases, and lung diseases”. They are outdated messages with an archaic tone. It would be like defining today´s public transport as wooden stagecoaches pulled by horses that cannot reach more than 70 kilometers per hour, and with the possibly of being attacked by the Dalton brothers.

Mining of this century is dedicated to the re-education of the population about the mining sector.

Make everyone fundamentally aware that there are safe working conditions and respect for the environment. Currently, in fact, once mining activity has finished, the land is reconstructed, returning plants back into the condition they were found before the process began. One case about environmental consciousness in Spain that stands out is from the company, Berkeley, whose project in Salamanca backed by the European Union consideres supporting the supply of clean energy and the planting of 30.000 oak trees in the area. Cobre Las Crucesis also one of the pioneering mines in Mining in the 21stCentry.

Among the plans to carry out the re-education about mines are visits to the actual mining facilities in order to inform the public about the history of this industry. In Andalusia, for example, the Mining Park that manages Foundation Rio Tintohas a Mining Museum and offers a tour through fabulous landscapes on an old train that was used in the past to transport minerals to the port of Huelva. In addition, there are visits to mining areas that are no longer active.

This plan for re-education is, without a doubt, a great initiative for teaching the public and for mining to be portrayed as it should be to society.