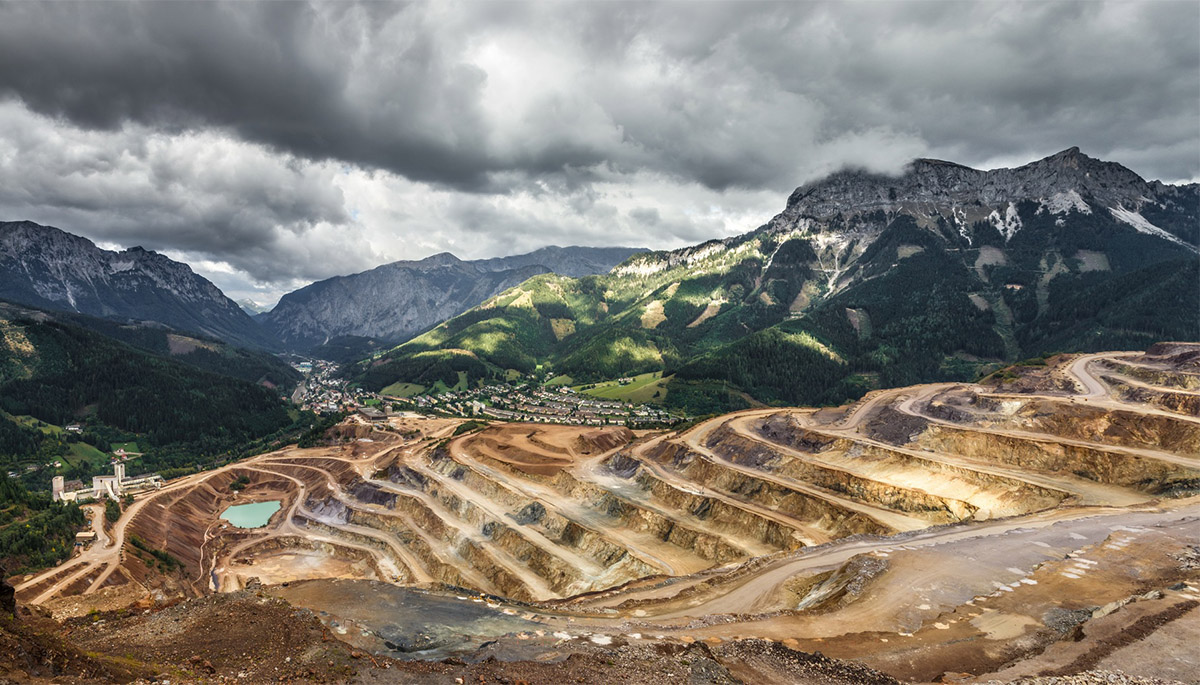 By:   ayma Minería Comments:   No Comments

Have you ever visited a mine? If the answer is yes, you were probably quite impressed by its magnitude. Vast expanses of land that unite human beings with the extraction of raw materials. However, it’s not easy to talk about a mine’s size, as it is determined by many variables. This is why creating a classification of the world’s largest mines is a difficult task, but in this article, we’re going to go on an extensive journey through some of the most spectacular ones.

If we travel to Asia, in West Papua (Indonesia) we find an impressive mine with a concession area of more than two thousand square kilometers, which is about the total surface area of Lima, Peru. However, the pit areas reach about a hundred square kilometers.

This mine was discovered in 1988 and it is still one of the largest mines on the planet today –according to Forbes– that produced 83.9 tons of gold in 2018. Moreover, it is the second largest copper mine in the world, producing 750,000 tons per year. It is made up of a large open-pit mine –with a crater that is more than a kilometer and a half wide at the surface–, an underground mine and four concentrators.

In Africa you will find around one-third of the world’s mineral reserves. This continent is considered to be «the world’s big mine». For example, more than 40 percent of gold, 55 percent of diamonds, 66 percent of cobalt and more than 80 percent of platinum are hidden underground in Africa.

Speaking of gold, the Mponeng Mine –located southeast of Johannesburg– is the deepest mine in the world, where gold has been extracted since 1886. Its current depth reaches four thousand two hundred meters. Every day, more than four thousand miners descend where temperatures are around sixty degrees centigrade and a ninety-five percent humidity level. The descent can take ninety minutes and the maximum speed of the lift is 64.3 kilometers per hour.

The copper mine at Bingham Canyon, located in Salt Lake City, Utah, can’t be left out when talking about mines of great dimensions. Property of Rio Tinto Group and operated by its subsidiary Kennecott Utah Copper Corporation, it is one of the oldest active mines in the United States.

It’s been in production since 1906 and has led to the creation of a well that is almost one kilometer deep, more than four kilometers wide and covers 770 hectares of land. In 1966 it was declared a national historical monument in the US. It’s an open-pit mine and has the honor of being the largest man-made excavation on earth.

The diamond mine of Diavik –producing more than eight million carats per year– is one of the most spectacular mines on the planet. It’s known for its location, on an island in the middle of Lac de Gras, a little more than two hundred kilometers from the Arctic Circle – a completely remote location in the middle of an ice desert. It’s open-pit mine in the region of Slave in the northern Canada and reaches two hundred meters deep.

This enclave is accessible by road only two months out of the year. The journey there goes through frozen lakes and extends three hundred and sixty-seven kilometers to the north of Yellowknife. Apart from these two months, the mine can only be reached by air.

We’ll end our journey in East Siberia, Russia, to take a look at this old diamond mine. It’s inactive, but impressive nonetheless. It’s the second largest man-made excavation, right after the Bingham Mine.

It’s 525 meters deep and has a diameter of over 1,200 meters – a crater so gigantic that helicopters are prohibited from going over it, due to the strong air currents that gust towards the interior of the mine, causing accidents.