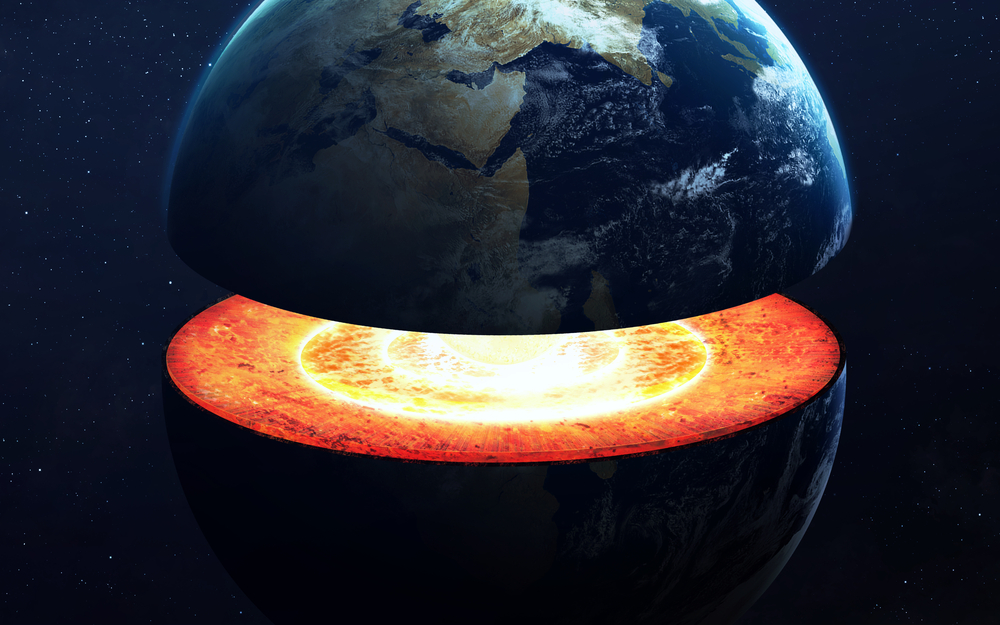 GEOTHERMAL, THE FUTURE OF RENEWABLE ENERGY?

Whether we can sustain our way of life, especially with regard to technology, will depend on if we are able to develop and implement the use of renewable energy into our daily lives, from industrial processes to electricity at home. The use of renewable energy is the future, which is why it is the main topic to be addressed in April at the XIV International Conference on Energy and Mineral Resources, in which AYMA is a top-level participant.

In fact, this year´s theme is Sustaining the future.

Basically, geothermal energy is what causes geysers and many volcanic eruptions. It is a type of energy with an incredible potential that respects the environment and one that is, most importantly, renewable.

In addition to renewable energies, the conference will present a subtopic to emphasize geothermal energy. Geothermal energy is obtained using the natural heat produced by the earth´s core that reaches the outer layers of rock through the conduction and convection of rock and fluids. This energy is considered clean and highly efficient. In Spain, geothermal energy is something that still must be addressed, whereas in other countries it has been implemented and well-known for a long time, mainly in Finland, the United States, Japan, Germany, the Netherlands, France, and of course, in the country where its use was first pioneered, Sweden, where it was the solution for the oil crisis of 1979.

Nevertheless, even though we have a long way to go in our country, energy projects that focus on this type of energy are already underway. Such is the case for the stationPacífico in the Metro de Madrid, the first in the entire underground system that is capable of generating its own energy for air conditioning through a geothermal system.

This could allow them to save energy by up to 75 percent and cut carbon dioxide emissions by one half.

Achieving the use of this energy will open a new path that will benefit everyone and will create new trends in the design of facilities that need an energy supply. Certain problems arise when it comes to the implementation of geothermal energy since it also has its disadvantages, especially concerning extraction processes. Such disadvantages include thermal contamination, the deterioration of landscapes, or the fact that it is only found in certain areas and it cannot be transported. These aspects will be addressed in what is, without a doubt, one of the most interesting presentations at the conference.