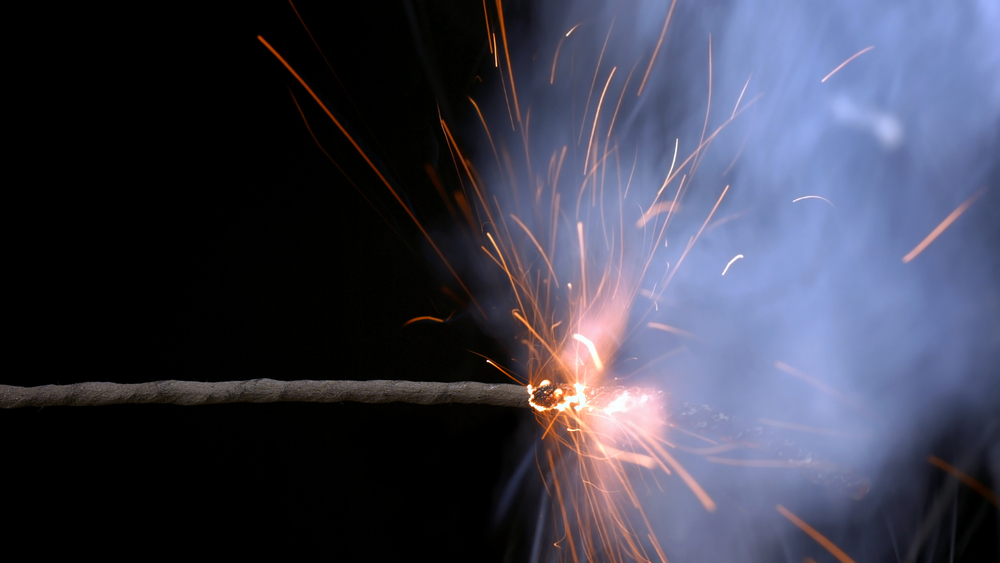 FILM PRODUCERS – NEED TO BLOW SOMETHING UP?

I´m sure you have seen hundreds of movie scenes where cars, buildings, and even boats are blown up. It is without a doubt one of the parts of film production with the highest risks involved. Without safety measures, permits, materials, and correct usage of explosives, this job could become a nightmare.

Have you ever wondered how explosives are used in movies?

We hadn´t given it much thought either. We know all about using explosives specifically for our field of work: mining. But one day, the seventh art knocked at our door and there was our director, Bárbara Gomez Delgado, ready to take on the challenge.

From that moment, we have worked closely alongside producers and leading companies in the audiovisual industry, offering a complete service carrying out authorizations and administrative processes of each production related to explosives, pyrotechnics, use of weapons in filming, on-site filming, and of course, at mines. Sur-film, Babieka films, Nostromo Pictures and Twenty four Seven are some of the producers that have put their faith in our services in this area. I´m sure you remember some scenes from movies like Jason Bourne 5 (2015), The Promise (2015), Assassins Creed (2015), 1898: Our Last Men in the Philippines (2016), Han Solo (Star Wars, 2017), and many others where we´ve helped blow things up into the air.

What do you need in order to use pyrotechnics in films?

The requirements to fulfill for each type of explosive and its use are established in the corresponding harmonized standard of application of the Directive 2013/29/UE, and in the case of films, the abovementioned T1 and T2.

AYMA takes care of processing permits, supply, supervision, usage, and storage. They make sure all regulations are fulfilled regarding explosives, for example, “it is not permitted to store more than 10 net kg (NEC) of pyrotechnic articles of categories F1, F2, F3, T1 and P1 in private residences” or “must be in possession of a license or certificate of expert”, which is required by the Official State Gazette. A long list of bureaucratic requirements needs to be fulfilled according to the classification of pyrotechnic articles to be used, and at AYMA, we are very familiar with them.

The regulations are extensive and complex; however, we have become a trusted brand when it comes to dealing with them. False modesty aside, very few mining companies have seen their work on the big screen.