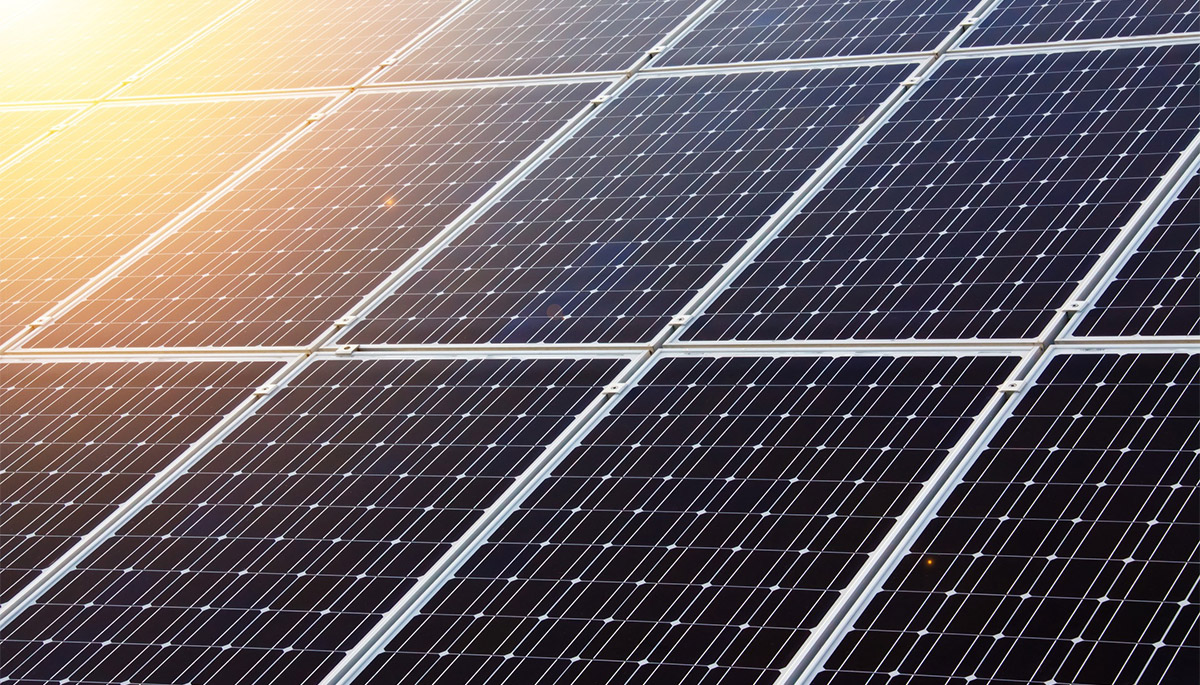 Certainly on more than one occasion –or even two– you have heard people talking about how high their electric bill was. Perhaps you‘ve also heard or read about self-consumption of electricity and you‘ve wondered what it‘s all about, haven‘t you? At AYMA, we have recently written about energy transition in buildings and so we thought that it would be a good idea to tell you everything you need to know about self-consumption of electricity.

What is self-consumption of electricity?

In Spain, the majority of households get their energy from Red Eléctrica de España. In other words, a private company that injects energy through high-tension cables for it to be distributed and commercialized by other entities. For all of this, citizens have to pay a fee according to the service provided. However, there is another option, which is called self-consumption of electricity.

What is this system all about? It is completely legal and it is when users themselves produce their own energy to be consumed from renewable energy sources. That means the users themselves control the whole process. It‘s a method that is both efficient and respectful towards the environment. To give an idea, according to the International Institute of Law and the Environment, renewable energy accounts for 40 percent of the total national energy supplied.

Among the most common systems for self-consumption of electricity, we have two types that require an investment. On the one hand, photovoltaic panels. On the other, mini wind turbines.

This is the most popular option. It‘s a system of panels equipped with materials that capture the sun‘s radiation and then use it to generate electricity. Through an inverter that regulates the output voltage and batteries that accumulate energy, a photovoltaic system can provide a large part of the energy demand of a household.

This system looks like those giant white wind mills –with the permission of Don Quijote– that you have seen, although in a mini version. It‘s a small system of wind energy production at a domestic level. Out of the Spanish energy mix, wind is the renewable energy with the strongest presence. However, it has one problem, which is that it has not yet been optimized for self-consumption as much as photovoltaic systems have.

Alright, so with self-consumption systems I can disconnect from the electric network of private companies, right? Not exactly. Self-consumption doesn‘t imply disconnecting from the network, but it prioritizes the consumption of this type of energy that we produce ourselves. When solar panels are being used, electric consumption reduces significantly.

A tax on the sun

Not everything regarding self-consumption has been good news. Photovoltaic self-consumption in Spain has been through complicated times. In 2015 there was what was known as the tax on the sun. In other words, a surcharge for solar self-consumption if you remained connected to the electric network. In the abovementioned example, even though you‘ve grown your own tomatoes, you still have to pay for them.

This tax decreased the profitability of solar devices, causing consumers to stop using them. In 2018, a new government repealed the tax on the sun and self-consumption was reborn, opening up new possibilities for installing panels without additional costs.

In addition to this, in April of 2019 The Spanish government approved a Royal Decree to drive self-consumption of electricity (with renewable energy) in Spain, which resulted in considerable reductions in electric bills, with savings on up to a third of each bill.

This more simplified mechanism allows electric companies to compensate those who practice self-consumption, and the excess renewable energy they generate that is not used in their offices or homes is deducted from their bills.