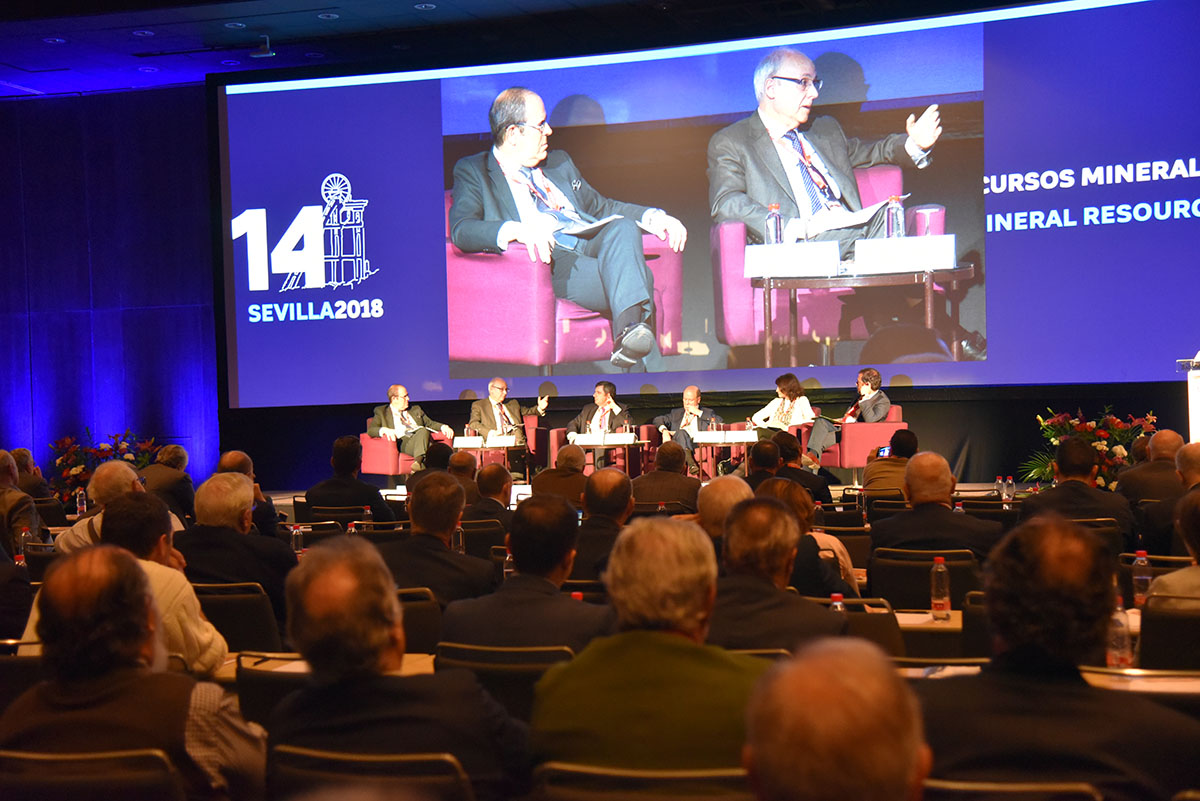 ENERGY TRANSITION (2): THE TSUNAMI IS APPROACHING

In the last entry about the fascinating topic of the future of renewable energy, we discussed energy transition. But what do experts on the subject say? At the roundtable that took place at the XIV International Conference on Energy and Mineral Resources in Seville in 2018 –whose topic was energy transition and whose chairman wasFrancisco Silva Castañofrom Iberdrola España– a series of goals was established, along with a way to achieve them starting from our current situation and current use of renewable and non-renewable energies.

By then, energy transition will have had to reach total decarbonization, using only renewable resources. In Spain´s case, our high percentage of use of this type of energy source gives us a strong base for achieving this objective. However, in the past few years we have seen a degree of inertia in its evolution due to a lack of investment, and it has also been affected by the drought. Nevertheless, according to Silva Castaño, “through a strong energy-saving pact, our country still has time to achieve a genuine long-term energy reform that establishes the key points of this great transition towards decarbonization, in a way that is most favorable and least costly for consumers and producers”. He also adds that “the technical, industrial, financial, economic, environmental, and societal implications to this ambitious and highly complex challenge are huge, and carrying out this reform correctly will depend on the well-being and progress of Europe as a whole throughout many decades”.

The necessary transition towards sustainability

To achieve these objectives, “charges not related to energy supply and that exceed 50 percent of the total cost of the system must be taken off the electricity bill in order to reduce final costs for consumers”, in addition to other aspects. The Spanish electricity system has the advantage of being “one of the least consolidated and oligopolistic in Europe”, where the costs of decarbonization are shared with other energy industries, such as oil and natural gas. When facing problems that arise, we still find obstacles that include legal, regulatory, and retributive uncertainties in the electricity system, which makes it difficult to calculate its exact economic impact.

Moreover, the transition to a clean and competitive energy system poses a series of challenges, such as achieving a viable and careful plan for the investment in renewable energy, develop a payment mechanism with a capacity to pay back firm and flexible power availability, nuclear power generation that is free of emissions and that guarantees security of supply, adapt the distribution networks to this new context and, of course, clean up electricity bills and distribute renewable energy financing to all energy systems.

It seems the majority of the responsibility of energy transition falls upon the energy sector, but it´s not the only one to whom it applies. The energy sector as a whole –including oil and natural gas–, the whole Spanish industry, economy and society as a consumer must take on this challenge. The consequences of not doing so are made clear by the representative from Iberdrola: “If we correctly take advantage of this energy tsunami that is heading our way, Spain will make a giant leap towards progress in all fields. If we aren´t capable of adapting, the shock will be both brutal and destructive for several generations to come”.