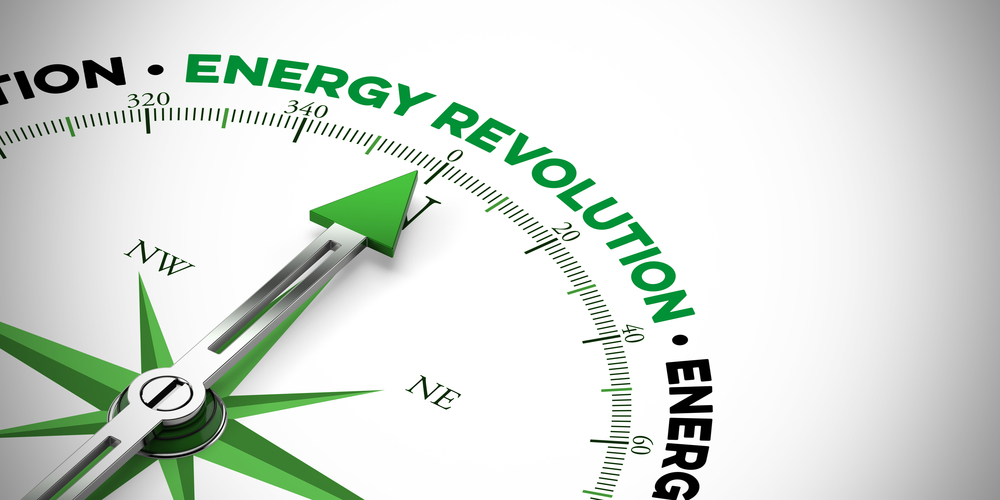 For those of us who work in the engineering, mining, energy, oil industries, etc., the term energy transition is as for Millennials the term “LOL” (a modern expression used by those who fall in the ages of middle school graduates to those who are not yet parents of teenagers). In other words, it is something we come across every day. For those who are not familiar with the term, in a nutshell, it means achieving a sustainable economy based on the use of renewable energy.

While the facts may be frustrating, what is true is that forms of renewable energy are out there. For some, efficiency has been more than proven, and for others, research continues to open new horizons to create a better future for our planet. However, obstacles due to economic interestsstand in the way. Just imagine what would happen to the world economy if all petrol cars were to disappear suddenly. It would be as if all but one level of the ecological pyramid were to disappear. Humans have notoriously created an artificial ecosystem with the same elements found in nature, the only difference is that ours doesn´t have a sustainable nature.

This is precisely the struggle for energy transition. In fact, it was one of the main topics at the XIV International Conference on Energy and Mineral Resources that took place in Seville during the second week of April, 2018. Its slogan was Sustaining the future, which clearly alludes to the fundamental need for a future driven by energy resources that respect the environment. It is a much more concrete form of economy than the abstract idea of money:

If we run out of resources, the economy will collapse.

The main sources of energy we are all familiar with are oil, biomass (like biogas and natural gas), hydroelectric and solar (thermal and photovoltaic), which are already used. However, there are other lesser-known sources that could provide interesting solutions to the problem of resources if the necessary attention is given to them. This is the case of geothermal power, one of the most promising areas of research and one which we have discussed in a previous article.

But the solution doesn´t only lie in the resources themselves. If we want a sustainable economy from the use of these resources, their optimization and profitability means designing infrastructures that are well thought out for their use. For example, improving the insulation of buildings combined with other intelligent air conditioning systems that work at times when the cost of electricity is lower. Another option to save energy would be to integrate daylighting in the construction of buildings.

The ultimate goal of energy transition is to achieve the formula for no longer using fossil resources without that having repercussions on the sustainability of the economy. It couldn´t be done any other way, not even by overlooking economic interests.

If we didn´t want this ecosystem, we should´ve accepted the one we were given.

In the next entries of the Ayma Blog, we will go further in depth regarding energy transition and we´ll talk about the ideas that were shared at the conference in Seville.