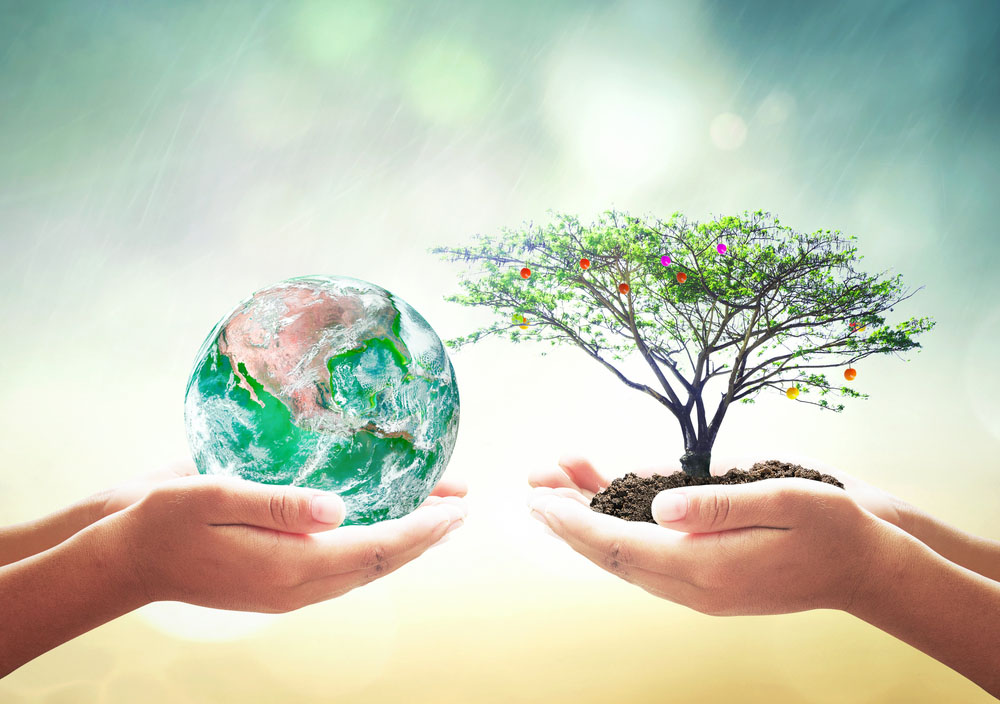 BIODIVERSITY, A NEW OPPORTUNITY FOR MINING

It is not uncommon to find different groups, platforms, social movements, etc. that portray mining as the number 1 enemy of biological diversity and its conservation. In fact, we have already talked about some of them in this blog. In some way, we can even understand why.

Traditional mining has done things to harm the environment. Those were different times. Even in the present day, there is still some controversy over open-pit mines. All of this causes alarm when a mining project lands in a region.

Though their machines may look like they are from another world, mining companies are made up of inhabitants of the Earth. They care about ecosystems, they work to optimize mines and, of course, place high importance on biodiversity in the areas where they are working.

To have a clearer idea of this type of care, we should define biodiversity: «The variability among living organisms from all sources, including, inter alia, terrestrial, marine and other aquatic ecosystems, and the ecological complexes of which they are part, this includes diversity within species, between species and of ecosystems». This means that respecting the environment isn’t just considered in the space between the Earth’s surface and the atmosphere. The consequences of digging below the surface must also be considered in order for a mining project to be respectful towards the environment. Biodiversity includes all living organisms and their genetic diversity, as well as all the processes that result from it.

At AYMA, we are aware of this and we are conscious of it when it comes to consulting our clients.

In the framework of the United Nations Conference on Environment and Development that took place in Río de Janeiro in 1992, over one hundred countries entered into an agreement on biological diversity. The idea of the agreement was to try to give clarity to definitions, such as genetic material, genetic resources and biological resources, including other terms like “artificial ecosystems”, which means native communities of the areas and their derived components and products. The goal was to create a definition and a detailed ordinance concerning respect for different areas of the planet and the violations thereof.

An agreement of this kind is especially necessary in the context of the development of new regions. Our planet has a limit and we need to be very conscious of this fact. Many of these developing countries, in fact, have implemented regulatory and fiscal reforms for the mining sector, which encourage foreign capital investment.

This not only opens the door for new ways of economy for these countries, but it is also a unique opportunity to demonstrate that mining can be done within the limits of respecting the environment. AYMA’s participation in the platformTORO Mining Consultants to take consulting to Latin American mines is our trial by fire.

This is our moment to demonstrate that today’ mining is committed to conserving the planet’s biodiversity.