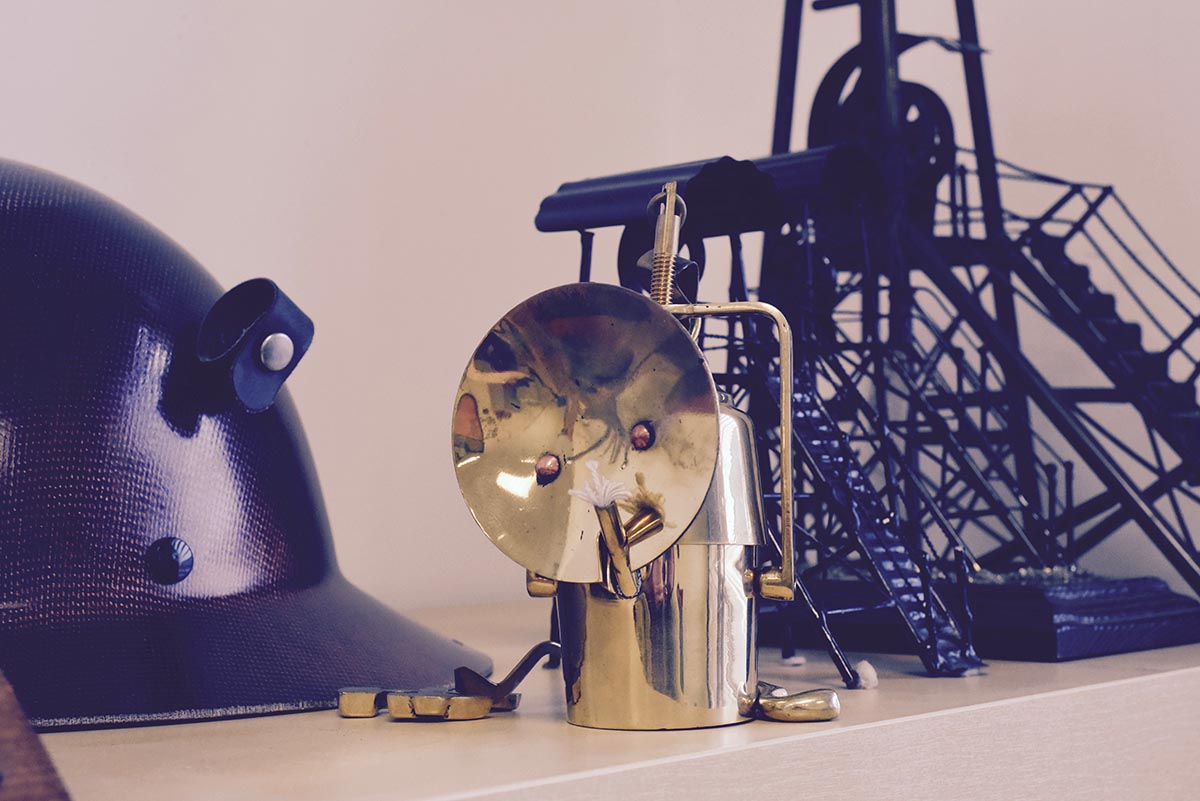 The goal of mining at the moment. Changing its look. Eradicate attributes of contamination, destruction of land and the environment, etc. AYMA, as a modern consulting firm and advocate of 21st-century mining, is committed to its values, making sure they are always present in each operation entrusted to us.

It is a matter of ethics. The Earth is capable of providing us with so much, and engaging in an aggressive raid is not necessary. Our appreciation for everything the planet has to offer is implicit in the way we work.

We´d like to show you some examples of responsible mining in which AYMA has taken part, whether in plan designing, consulting, optimizing working relationships, dealing with land benefits, or ensuring the safety of workers.

We collaborate in many ways with this mining company regarding operations design for the rehabilitation of the Aguas Teñidas Mine. On the one hand, there is a social commitment in which they seek to carry out “programs that produce value and well-being for society” in which “health and safety, the environment, education, and culture are just some of the commitments”. It is currently the company that generates the most employment and wealth in the region.

On the other hand, MATSA implements its environmental commitments through its Environmental Department, carrying out rigorous controlling and monitoring of the consumption of raw materials and natural resources, and preserving the assets of the region. In addition, they offer training courses and environmental awareness. In 2011, MATSA was awarded Business of the Year, by the Onubense Federation of Employers (FOE), in the category of Environment, Energy Conservation, and Use of New Technologies.

Lastly, under the motto “a safe mining operation is a productive one” policies on health and safety of employees is the main internal objective of the company.

Seville´s Cobre las Cruces Mine has created its slogan, “21st Century Mining”, which means the exact goal it wants to achieve. It is a clear intention of the company to unite in the commitment of social and environmental responsibility. In fact, it is part of their short-term objectives to become a “leader in 21st-century mining operations”.

Las Cruces has been operating since June of 2009, the year in which mining activity restarted in the area, demonstrating that through good planning, for which they counted on AYMA, it is possible to achieve “optimal production of top-quality copper, in a safe and sustainable way”. Our work with the company was to maximize profits while maintaining these values intact.

AYMA was also a part of this project, which strongly emphasized awareness with respect to the environment and exercising social responsibility.

Under the slogan “promoting the future of clean energy in Europe”, the company´s Project Salamanca gained backing from the European Union. It not only improved the region´s economy by generating 450 direct jobs and some 2.000 indirect, for those that also offered training courses through those that the city could provide the sector in a qualified way, but it also demonstrated concern and care for nature and the environment through the planting of 30.000 oak trees.

At AYMA Mining Solutions, we are highly conciencious, just as mining companies are, of the vital importance of being more of an ally to the environment than just to exploit its resources. This is why our commitment to promote and foster the idea of 21st-century mining in order to achieve a better future for everyone is always integrated in our designs and operations. We are perfectionists. In order to achieve the best, good results and benefits must be in line with caring for the planet. Efficiency means creating a plan that doesn´t have a single negative aspect. In this way, we can change the image of mining. This is how we help to change the future of our planet.